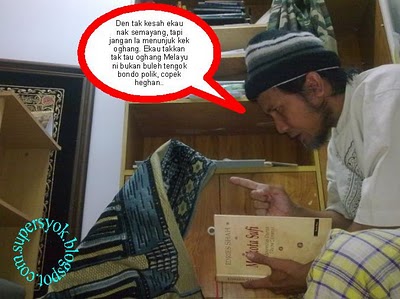 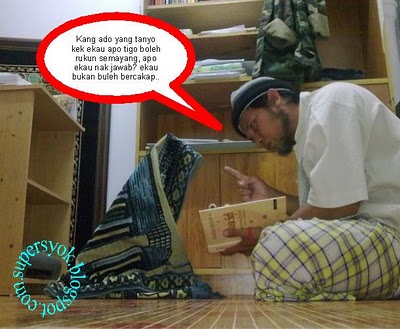 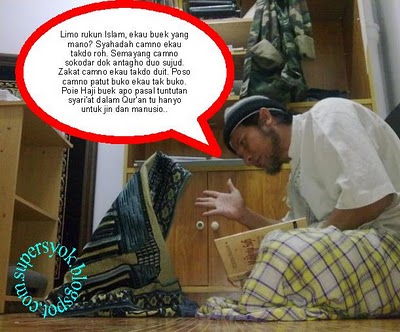 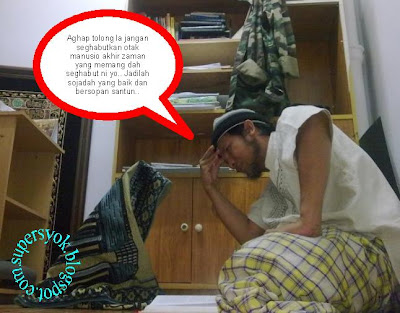 SUBANG JAYA: SIME Darby Medical Centre (SDMC) was praised by Catholics yesterday for its sensitivity in handling the issue of a purported apparition of the Virgin Mary on a glass panel on the north wing of the building.

As hundreds flocked daily to the scene to see the apparition, many have commended the hospital management for their understanding of the issue in allowing visitors onto their grounds.

Businessman Edward Teo, 67, said the hospital management had been considerate as they put up canopies for those who wished to worship. 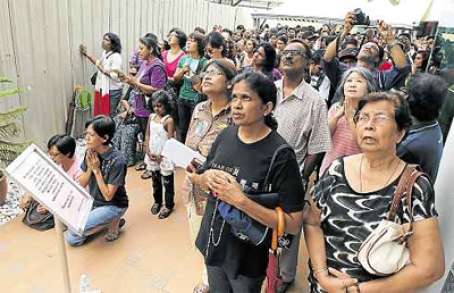 "The hospital has been sensitive in handling the issue and agreeing to give the Catholic church several window panels, one of which bears the image," Teo said.

On Tuesday, the hospital announced that a professional contractor would be engaged to ensure no damage to the glass panel during the moving process which would be supervised by officials from the Church of St Thomas More.

The panels will then be placed at the Marian Church of Our Lady Lourdes in Klang, which will be more suited for Catholics wishing to revere the image.

The panels are expected to be removed by this week.

Manager Margarita Joseph, 40, said SDMC's handling of the situation was a good and positive move. The hospital had been supportive of Catholics who thronged its premises.

"The hospital has been accommodating to the hundreds of Catholics."

Nigerian Peter Odidika, 30, said the hospital was a blessed place as the "miracle" had taken place within its grounds and pointed out that the management had been sensitive to the needs of Catholics.

"I have never seen such a blessed event. It is a great deed by the hospital in donating the window panes to the Catholic church," he said, adding he had gone to SDMC with several countrymen to see the image.

The image said to be that of the Virgin Mary, whom Catholics revere as the Mother of God, was reportedly first spotted last week and had been captured on camera and reproduced on social media where it has gone viral. -NST